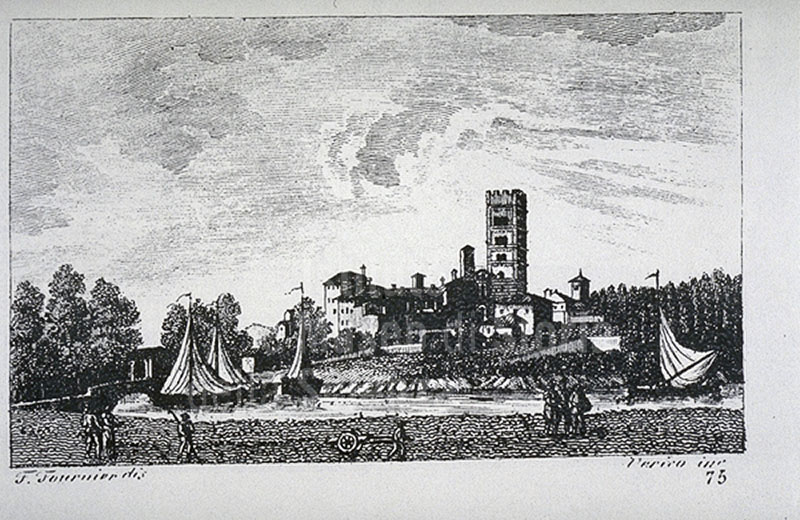 Altopascio was already populated in the Roman period. It’s located along the Via Francigena, here called Via Francesca Romea, one of the most important medieval pilgimage paths, that from Rome lead to France and up until England.

In this place rose the Spedale di Altopascio with the aim of giving assistance to the pilgrims and upkeeping the path itself. The first news about the Spedale “edificatus in locus et finibus ubi dicitur Teupascio” is from 1084, but the creation was certainly previous to that date. The Spedale was founded, according to the tradition, by twelve citizens from Lucca, in correspondance of an obliged passage from Padule di Fucecchio to the Lake Sesto (now) cleared up, next to the woods of Cerbaie. The choice wasn’t casual, because the assistance and care were particularly needed in those areas so dangerous and inhospitable. It maybe had origins from a community of canonicals, like the close pre-existing Badia Pozzeveri Abbey, in the movement of spiritual renewal the Church was going through during the XIth century.